The existential adventures of Tim Maia

After a decade of legal wrangling, David Byrne’s exclusive record label Luaka Bop released ‘Nobody Can Live Forever: The Existential Soul of Tim Maia’ a fifteen track survey of Maia’s 1970s recordings, completely remastered, commemorating what would have been the Brazilian musical legend’s 70th birthday on September 28.
Together with our friends of online agency Superheroes, we’ve been working on an animation that tells the story of TimMaia. We were responsible for the artwork while Fred Huergo, Zoltan Korai and David Schagerström took care of the animation part. Our agent at Shop Around directed American singer Devandra Banhart via Skype for the voice over of the animation. Production services were divided between Shop Around and Superheroes. Last December, the animation had its festive premiere in New York and went viral all over the globe soon after that.

The Existential Adventures of Tim Maia: Nobody Can Live Forever from SuperHeroes Amsterdam on Vimeo.

The animation was premiered in a New York cinema and got featured on short movie festivals all over the world. 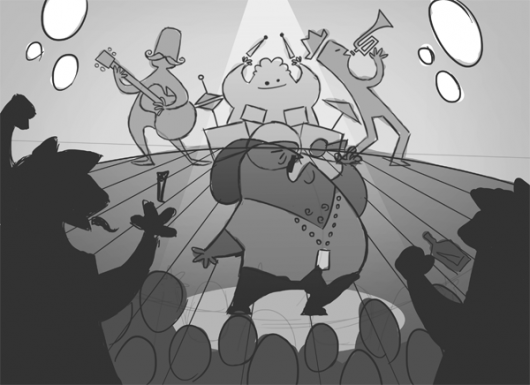 Contrast sketch for the Band scene… 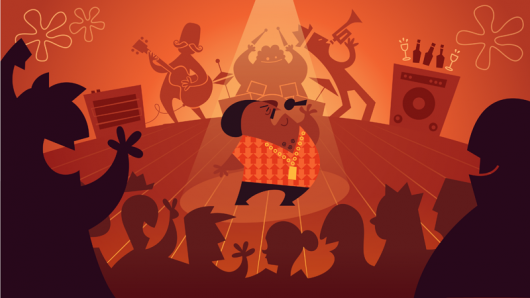 ..and how it turned out 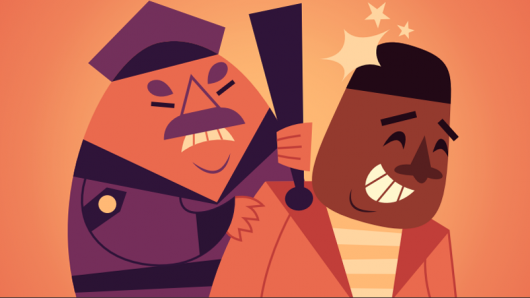 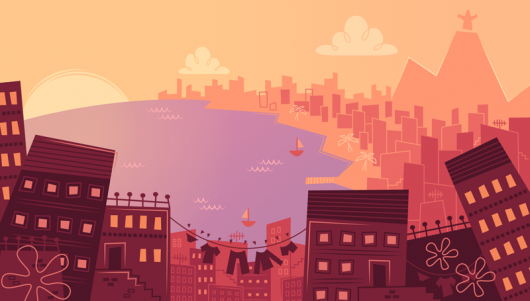 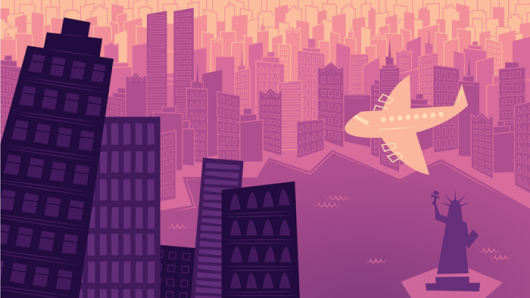 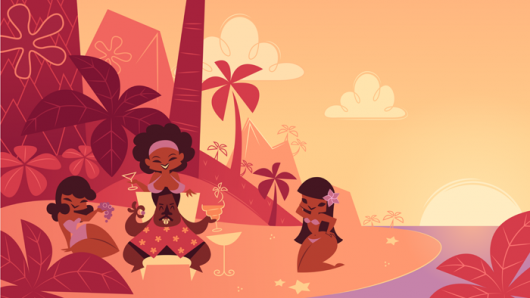 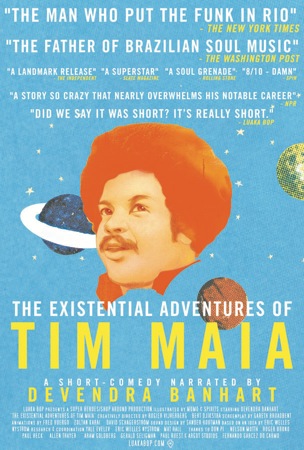 Movie Poster for the premiere in New York! 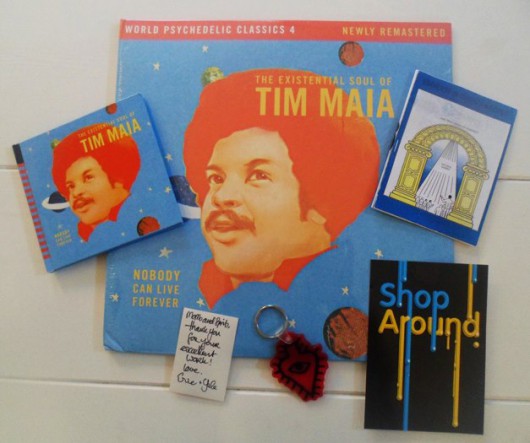 Goodies from the kindhearted people at Luaka Bop and Shop Around 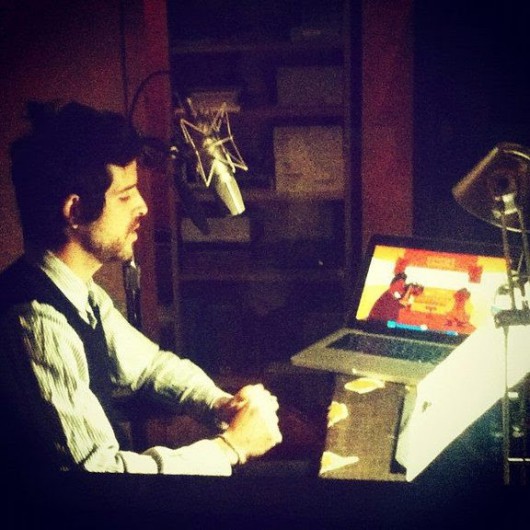 We still can’t believe one of or musical heroes, Devendra Banhart, was so kind to do the voice over! 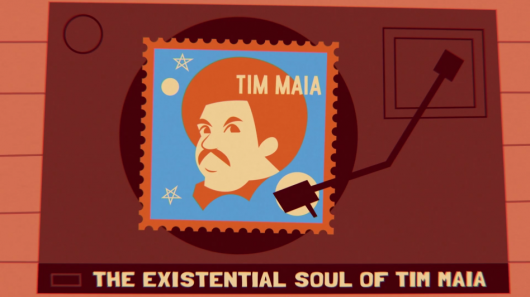