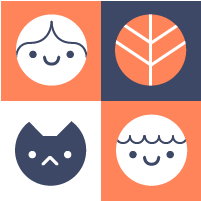 Their work is inspired by retro cartoons and games and consists of flat and colourful shapes.

In 2012 Momo & Sprits illustrated a short film about Brazilian funk legend Tim Maia, called the Existential Adventures of Tim Maia: Nobody can live forever commissioned by former Talking Heads frontman David Byrne’s record label Luaka Bop. It was premiered in a New York cinema and featured a voice-over track by popular folk singer Devendra Banhart. It was viewed more than 200.000 times on the internet and got attention from Rolling Stone and MTV.

Since then, Momo & Sprits have been doing a variety of work for i.a. Path, the Dutch State Mines (DSM) and Dutch leading magazine for creatives D-Zone. Along with their cats Pip and Pepper they now live and work in Dundee, leaving their home country of the Netherlands behind. 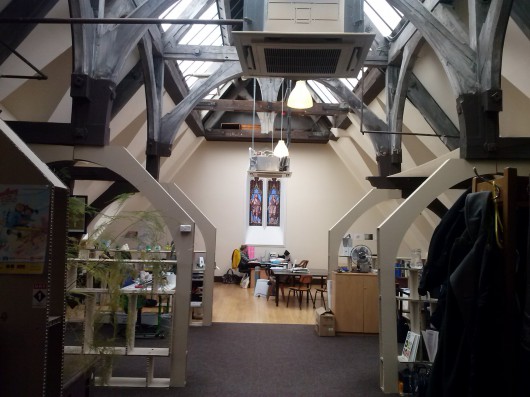 Momo & Sprits is always looking for creative projects that can use some happiness and quirk. Wether you are interested in our work or just want to have a nice chat, we would be very happy to invite you over to our office for a coffee.

Send us a mail at info@momoandsprits.com and we’ll get back to you as quick as we can!